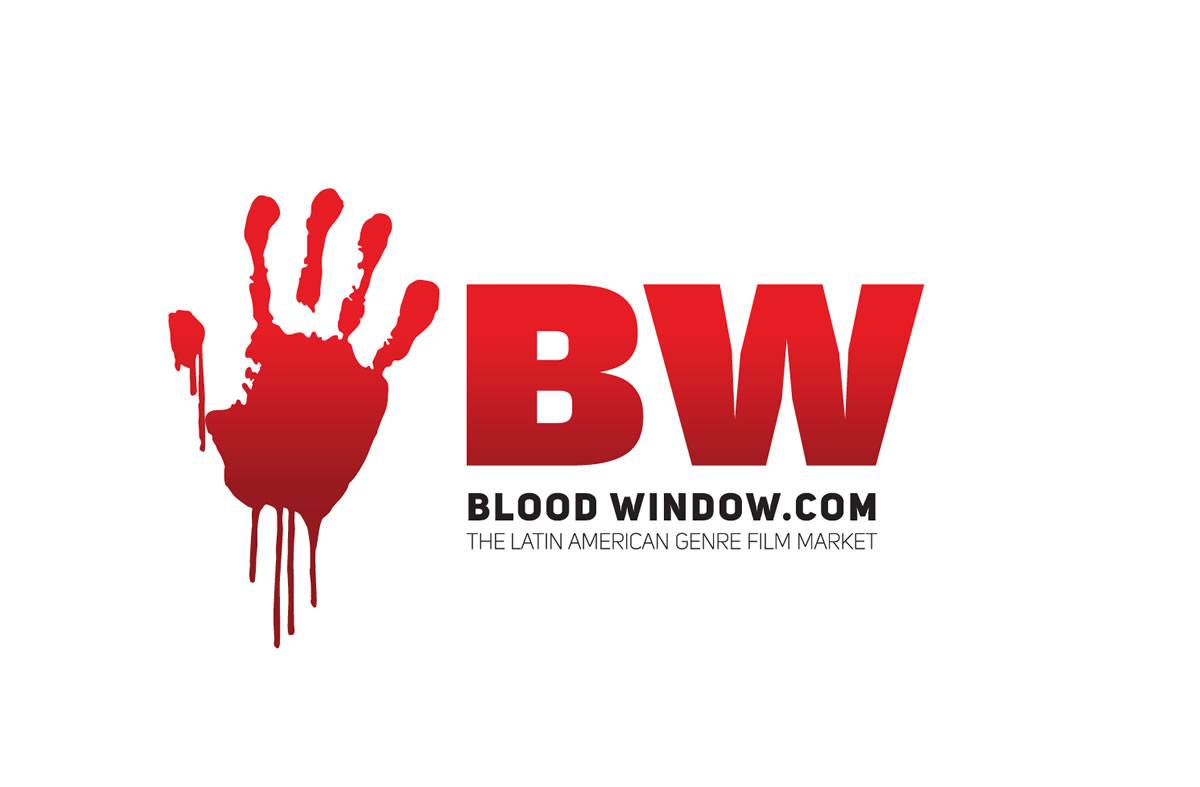 More incentives for Blood Window WORK IN PROGRESS: Important post-production and sound companies are betting on the growth of genre films in Latin America.

BWIP (Bloody Work in Progress) is a section for Latin American films in post-production. Six signature productions, within horror, sci-fi, action, gore, black comedy and others in the fantasy genre will have special screenings for industry professionals.

The films will compete for awards in distribution and post-production services. Since its first edition, the films have been curated by José Luis Rebordinos, Director of San Sebastián International Film Festival.

Registration is open until September 15th.