The Blood Window section is specialized in fantasy genre films and it includes a wide variety of activities, such as projections of films in stage of post-production, rounds of business, networking events and pitching sessions for projects seeking funding. Blood Window presents the new genre films from Latin America.

This sector has grown every year in film markets all around the world, offering initiatives to forge strategic alliances at a regional level but also between Asia, Europe and Latin America. From this section of Ventana Sur, some films will be selected for the Blood Window Showcase at Cannes Film Festival next year. These films are presented by Directors and Programmers of the most important festivals in the EFFFF (European Fantastic Film Festival Federation). 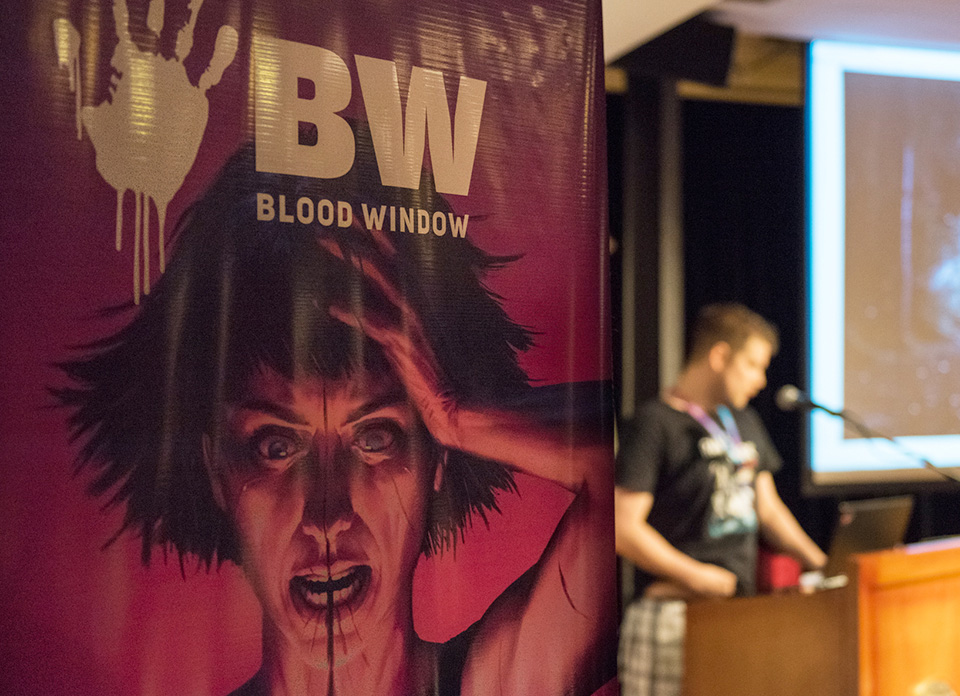 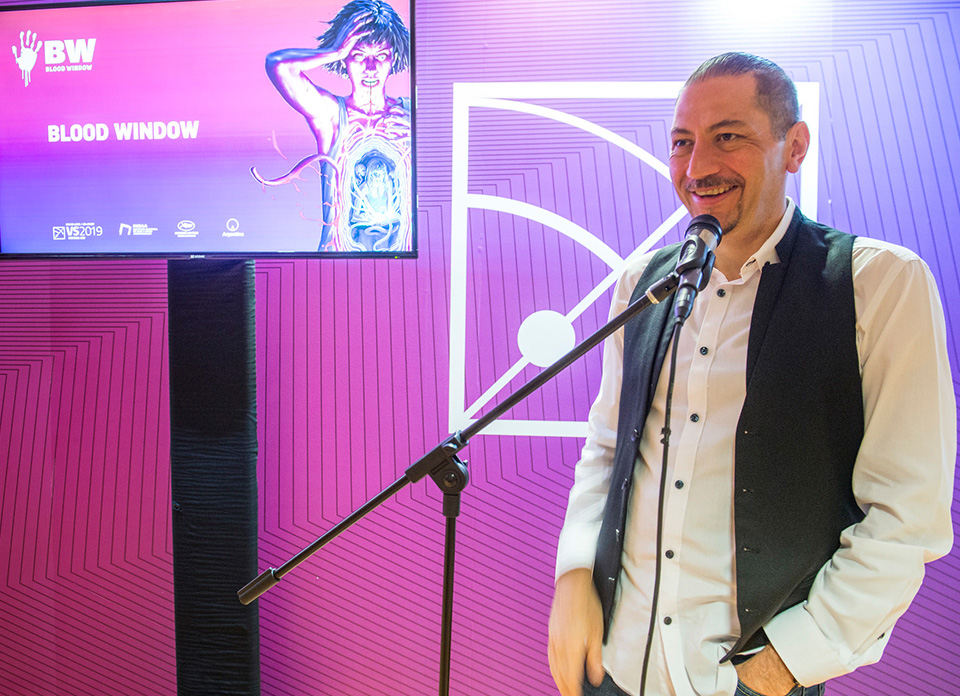 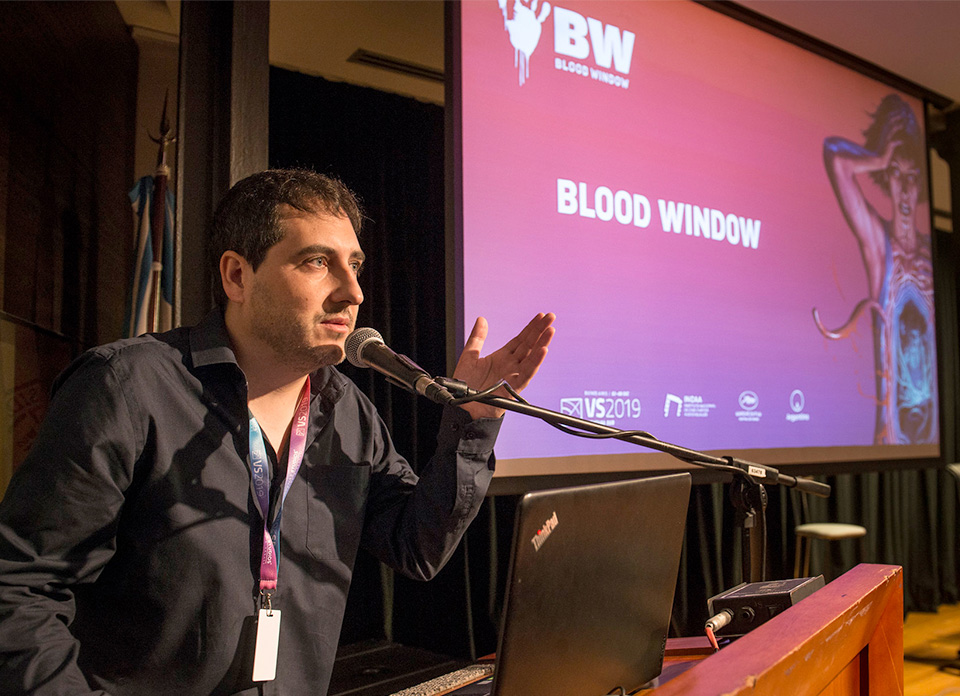 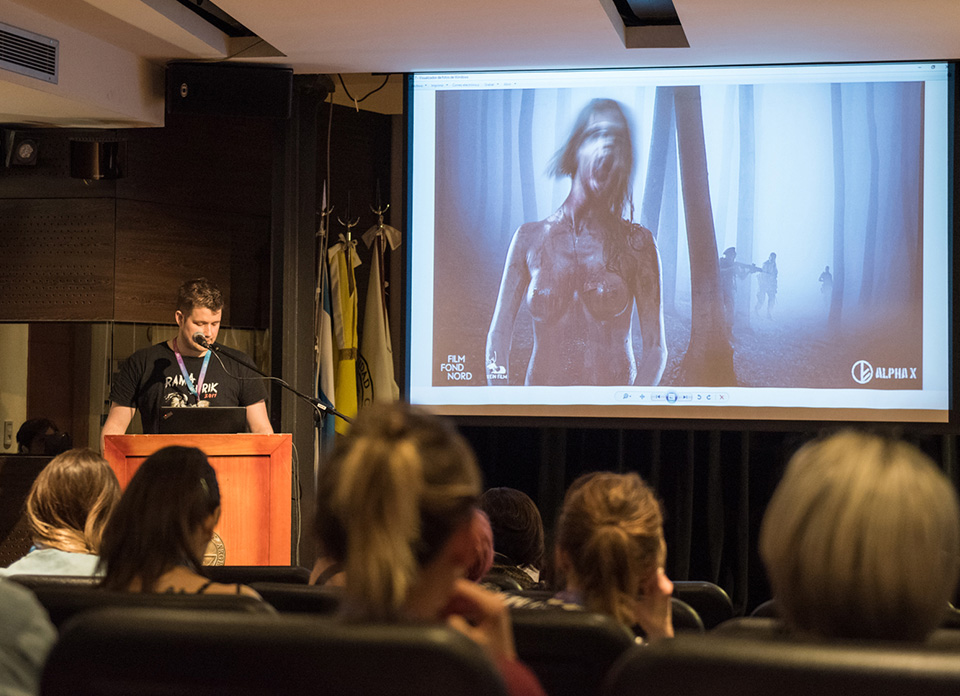