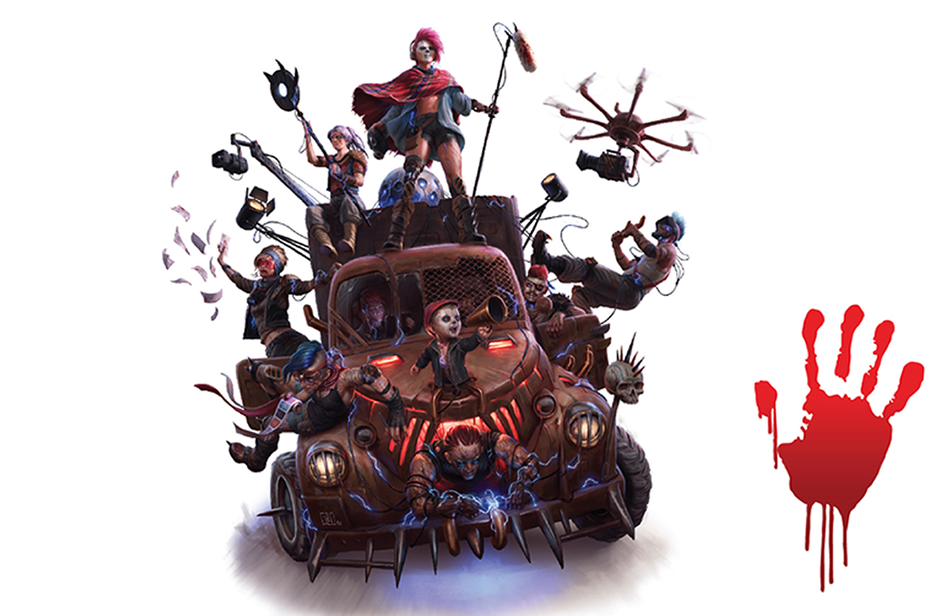 In its fifth edition, 170 projects for films in different production stages were submitted. This shows the permanent increase in numbers since 2013 til today.

The reach of the call is also growing: This year, we have received projects from Guatemala and Puerto Rico.

Once again this year, the promotion of coproductions with Europe and North America is furthered, in this edition including Ibero-America, in the context of a collaboration with Fundación SGAE through the participation of 4 Spanish projects.

In this edition, CATALAN FILMS will present 2 projects selected in SITGES PITCH BOX 2017.

As a corollary, for the first time, we will welcome representatives from the EFFFF (European Fantastic Film Festivals Federation), who will present the award to the best Latin American film scheduled in international festivals this year.